I love good people, and I think that most people are good. Even the bad ones can probably be helped to become good. Not all human males want to be good and capable men, and with the preferred pronoun movement, this trend is likely to continue. I am concerned about the future of humanity in the absence of large numbers of Good and Capable Men. How do I define a Good and Capable Man in this context?

A Good and Capable Man is honest, rational, well-intentioned, stoic and able to perform manly duties. There is much more to it than this short sentence, and I will discuss more later. My concern is that too many people have moved from rural and suburban areas into cities, and are living “sustainably” in a way that is only sustainable if they have massive outside assistance. There are many soft men, which isn’t my concern. My concern is that their are not enough strong men.

Who is it that I am concerned about? 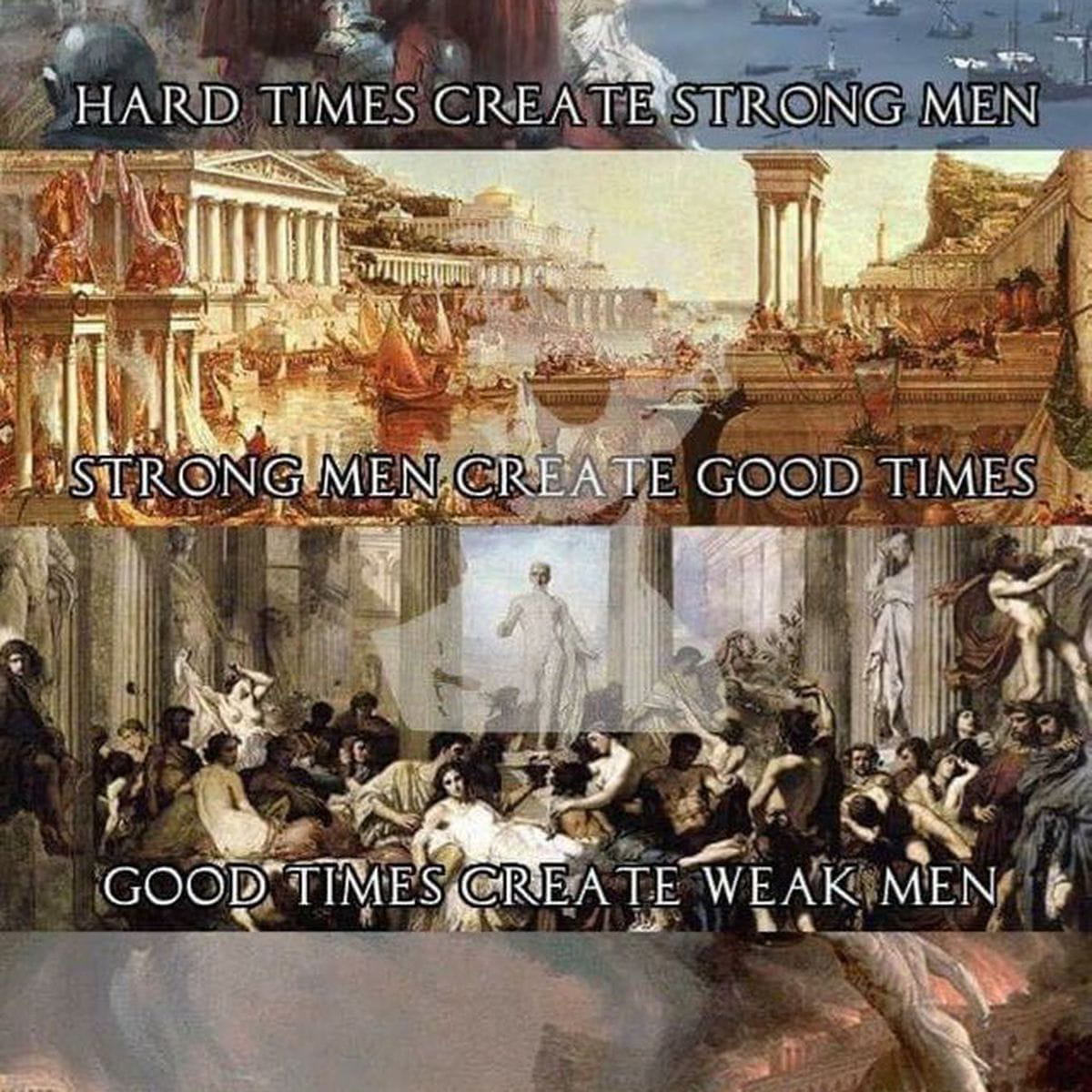 None of these above people are bad. They each have unique things that make them special. If governments continue planning their lives, and if they live according to what is planned, and if nothing goes wrong, they might have long and fruitful lives. As long as they have internet access, handymen to do repairs, as long as divorce is easy enough to make many marriage attempts, and nothing bad happens, they might be fine. I wish them success and happiness.

What history suggests however, is that “good times” never continue for long. Sometimes the money stream from mommy and daddy dries up. Sometimes ditches need to be dug and cars need to be pulled out of ditches. Sometimes the crowd decides to do bad things and a good, strong man must stand tall and tell his neighbors, “No.”

A soft male is “good” in some ways and is “capable” in some ways. If a male on the soft end of the spectrum chooses their lifestyle and personal development to be an urban dwelling financial analysis that enjoys musicals and can’t figure out how a stick shift works; I am not opposed to them or their choice. There is plenty of room for all kinds of people on this rock, and I look forward to breaking gluten-free bread with these neighbors. Just as the violin teacher is not opposed to trumpet players, neither am I opposed to soft men.

What I have done is not enough

I have noticed and been frustrated about these males and how few truly good and capable men, true alpha males that are good, kind, independent, helpful, strong, virtuous and bright actually exist. I started a business that has helped thousands of people become more capable in one aspect of their life. I wrote the book Harsh Advice For the Unemployed Guy. I have mentored many young men and women as they start their journey as entrepreneurs. I have prepared a suggested reading list. These things are not enough, I want to help more people.

May I help you or someone you care about become a Good and Capable Man?

Someday I intend to have a formalized program, and in the meantime, please be in touch and let’s talk about the person in your life who is worthy of investment in becoming a better, stronger, wiser and more worthwhile human man. 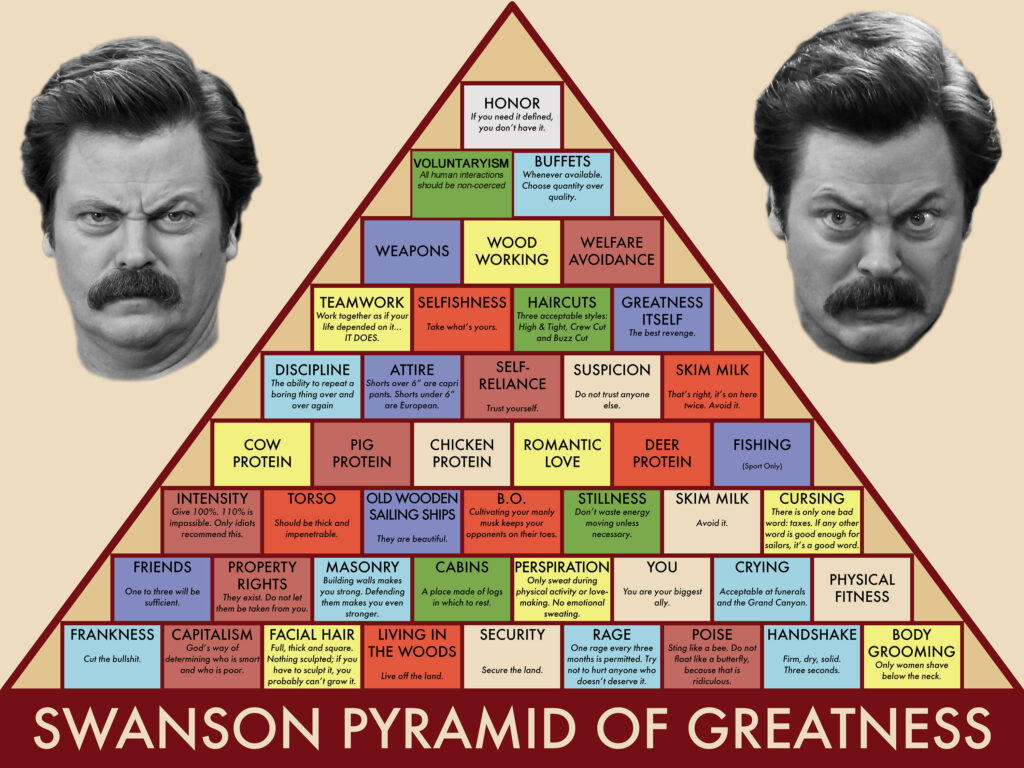