In 2005 I was having ethical issues in my job as a police officer.  I had handled a situation in what I believed to be a logical and moral way, but it was allegedly contrary to department policy.  A partner that acted in accordance with the letter of the law (correctly)  did not adhere to the “snitches get stitches” rule most cops live by.  I was the subject of an Internal Affairs Investigation (IA).  I believed I had done the “right thing.”

Meanwhile, I had an executive protection client with a net worth of over 50 billion that had contracted with me for Jackson Hole security liaison services.  I was contracted to make $75/hour with this famous UHNWI, and was on cloud 9!  Another client wanted me for more high end private security work.  Like most government employees, I thought I was “over-worked and underpaid in an understaffed situation.”

I resigned from the Jackson Police Department to build a high end security company in Jackson Hole, the wealthiest community in the US!  I knew that my real passion, international executive protection, was not viable due to my lack of “entrepreneurial guts” and new position as a father.  I thought I could provide EP services in Jackson Hole and supplement that income with “home check” services for second home owners.

The market leader in my area was Bud Hill Security Services.  I had known Bud for years, and I like(d) him.  He had 1970’s sideburns, was not impressively fit, was not eloquent in speech and did not dress in a classy way.  He charged $9 for a home check that I charged $100 to do.  At a welcome reception I held at my home for an incoming Jackson Police Chief, Bud was one of my invited guests.  Bud mentioned to me how he had been up until 3am the night before working on a client’s hot tub.  What a “blue-collar” guy!  Ha Ha Ha!  There were rumors that Bud could afford to offer his home check services for only $9 because he didn’t really do them thoroughly every time.  I could beat this guy!

So, as it turns out, Bud Hill defeated me soundly in the Jackson Hole Security Home Check market.  I spent 10 months and over $20,000 in marketing trying to get started.  I failed.  In retrospect, I did everything wrong.  Bud offered 3am hot tub repairs with his Leatherman, all included in his $9-per-check charge, I countered with a Bachelors degree and a sports coat for $100 per home check.  He used word-of-mouth for marketing, and I printed and mailed expensive brochures.  Bud won, and so did I!

For less than a semester’s cost of college, I learned SOOO much!  This “failure” was probably one of my greatest life experiences.  I learned about marketing, sales, market research, networking and so many other things!  This education can not be explained in the space available here, but my oh my does my brain ever “get it!”  I look forward to saving you $20,000.00 and 10 months of your time! 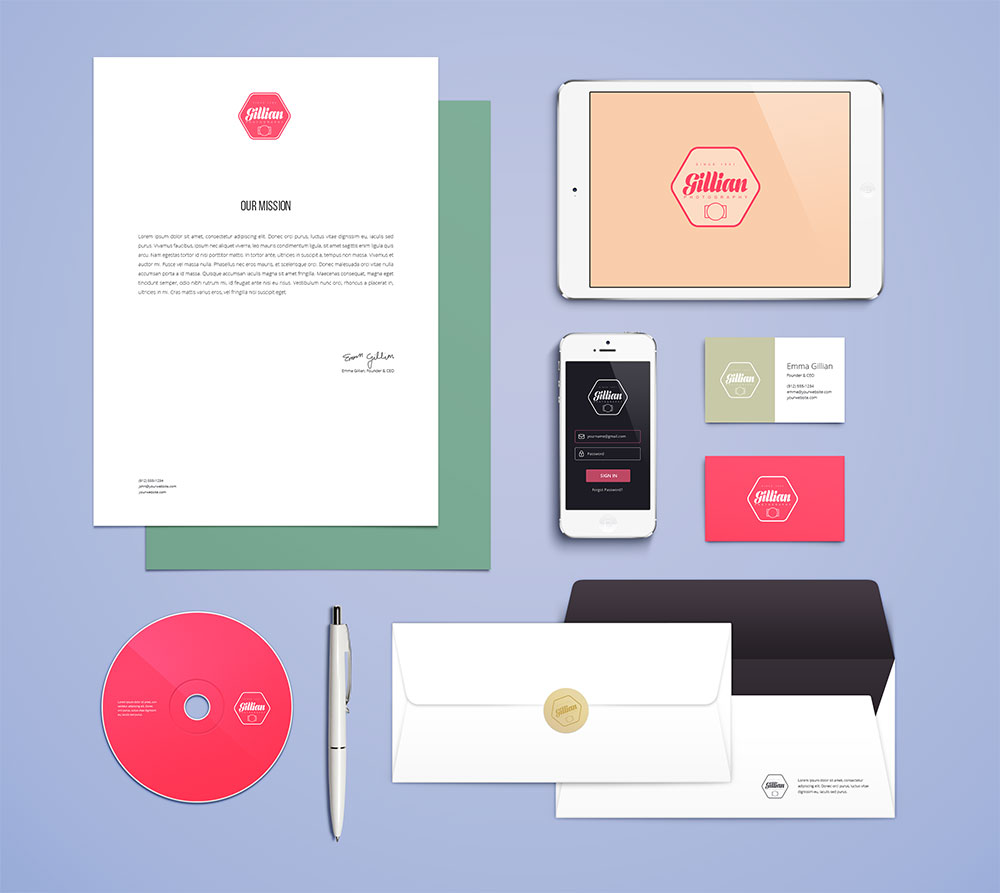 Talk about this portfolio piece–who you did it for and why, plus what the results were (potential customers love to hear about real-world results). Discuss any unique facets of the project–was it accomplished under an impossible deadline?–and show how your business went above and beyond to make the impossible happen.